Do We Have Enough Yet? 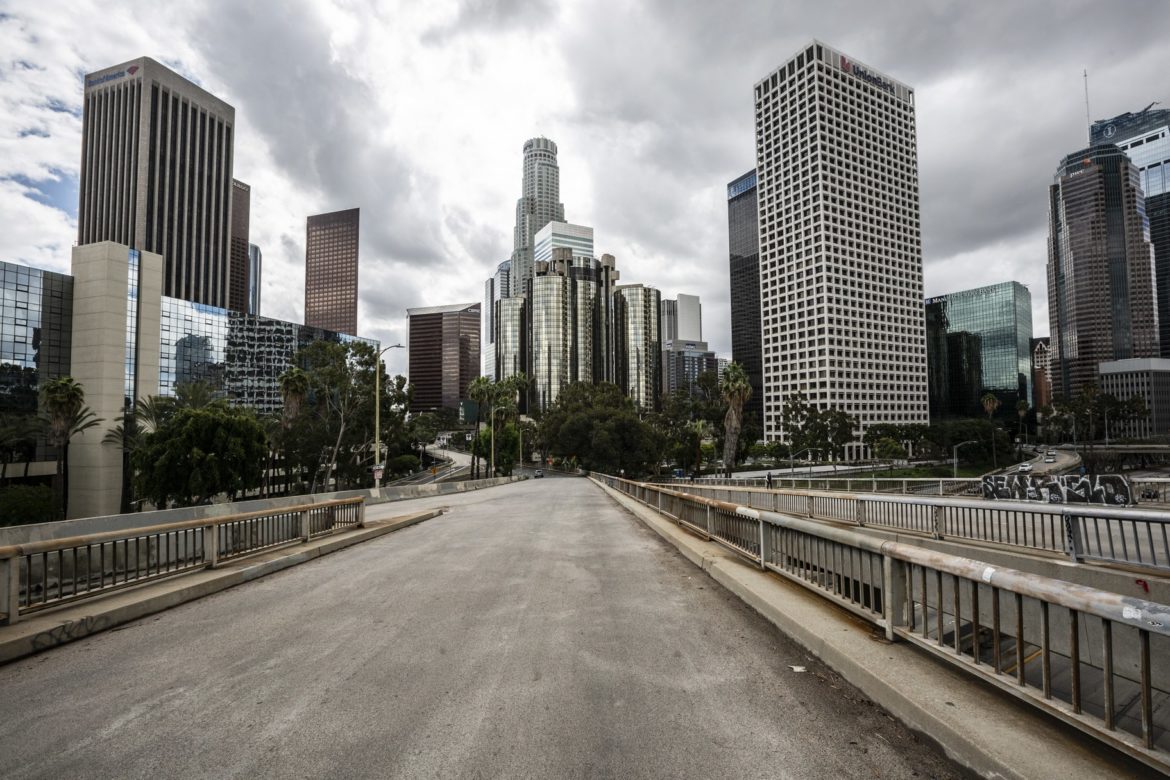 For those who have been around a while, you’ve heard me lament that American society simply isn’t ready to accept tea. My complaint was primarily centered around the fact American society doesn’t allow for time to stop and drink tea.

You might think: “Here’s a great opportunity for some introspection!” Turns out, America might not be so great at that, either. All around us, there’s an urgent rush to return to “normal”.

Normal. Is that what we were before? Many of us overworked, underpaid, and robbed of our humanity. Is that what we consider normal? Some minimum-wage workers are now making more under the economic stimulus package than they were at their full-time jobs. There’s nothing normal about that.

So what is normal? As it turns out, when humans no longer have to work to survive, they turn to acts of creation.

They build, they bake, they learn, and they grow. People are finding or rediscovering the hobbies and passions that used to give them joy before the machinations of of society forced them into the endless grind of capitalism. (I’m no anti-capitalist, but the theme of that discussion is currently beyond the scope of this blog.)

Interest in live streaming is at an all-time high. Arya Stark wants people to watch her play Animal Crossing. It’s impossible to find yeast because everyone’s making bread. Music, art, and words are being created and consumed like never before. Oh, and of course, people are having tea.

Tea lovers around the world joined in the Virtual Tea Fest last week (check out my presentation here)–an event that never would have happened without the circumstances we now find ourselves in. The ripples of that event are still spreading. New friendships blossomed and still grow day by day.

I don’t think it’s crazy to look at this and think: here is a world where humans are more connected, more satisfied, and more alive than any time since I’ve existed on this planet. The depth of love and care we have for one another is clear. Many of us agree we should stay at home, often sacrificing livelihoods, for the greater good of their fellow man, woman, or child.

Robbed of all the things that used to fill the gaps in our lives–the daily trip to Starbucks, the easy meal at McDonald’s, hours spent commuting–we’ve had to get reacquainted with boredom. At some point someone said: “Idle hands are the devil’s playground.” They were wrong. Idle hands are hands ready to be bent towards the purpose of creation.

Did God Himself create the universe out of boredom? Did the idea come to Him during a bout of cosmic malaise? I wouldn’t dare to presume to know the answer to that, but if we are truly made in His image, then perhaps it isn’t that farfetched.

吾唯足知
Ware tada tare wo shiru
I only know plenty.

I am enough. As hundreds of thousands of people around the world lie in hospitals gasping for breath, we are told we need to get back into the sports arena. Back to productivity. Back to consumption and “life as usual”. In the weeks and months that come, we will be sold the great return to normal. We don’t have to buy it, just like we don’t have to buy anything else.

This is a chance to be selective about the things you have and do in your life.

I hope we all take it and decide for ourselves when we’ve had enough.

All Things In Their Time

The Story of Abernathy Darwin Dunlap

Mushin, Mastery, and the Beginner’s Territory

I was pondering writing something about “normal”, and how this whole quarantine thing left us with an opportunity. But now I don’t need to. This is pretty much the thesis.

You should still write it, Geoff! I want to read it. 🙂