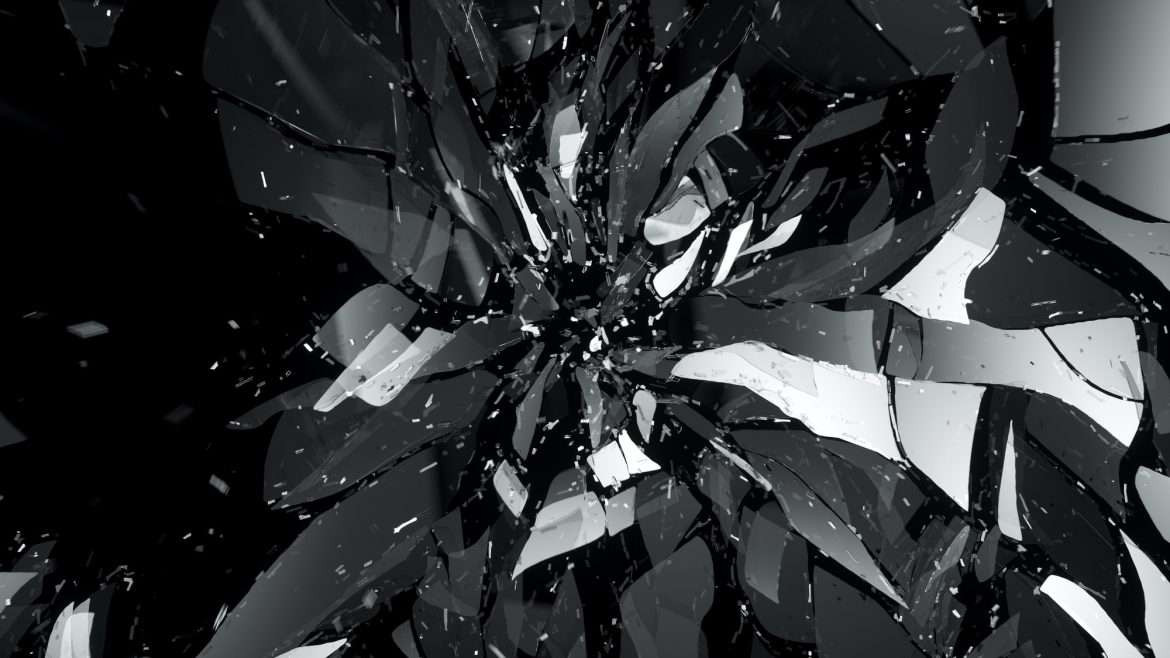 One of the biggest lies of modern culture is this:

You can have it all. Don’t settle for anything less than everything.

I spent years fooled by this without even realizing I’d bought into it in the first place. Over the years, this invisible script turned me into a grindaholic zombie who would settle for nothing less than a gold star in every aspect of my life. It didn’t go well for me.

It’s hard for me to decide on the origin of this cultural myth. Both social media and Silicon Valley have large parts to play, but I’m inclined to believe they merely exploited a weakness in the human psyche:

We don’t want to die.

Humans will do all kinds of mental gymnastics to avoid our mortality. One of our favorite ways is to make plans–it’s easy to pretend we’ll live forever when our powerful brains give us the capacity to project ourselves far into the future. Unfortunately, most of what we plan on doing will never happen. The rest of our plans will inevitably outlive the time we have to bring all of them to fruition. Even worse is the anxiety and stress we cause ourselves trying to do everything our silly little brains dream up.

I made it a solid 33 years living like this before the cracks in the facade threatened to undermine the entire structure (i.e. my mental health). By that point, the damage was so severe I had to hit the emergency eject button to prevent a total collapse. That was March of 2019 and I’ve spent the subsequent three years since then trying to understand what happened. I’ve found the most clarity on my struggles by examining my work habits.

When I looked at the way I tackled work, I realized my fundamental issue was doing less than everything felt like “settling” or even failing. I took on every work task and responsibility without regard for my time, health, or boundaries. My ambition and desire for approval made me very good at my job. The rewards and accolades from my success created a feedback loop that pushed me ever closer to the edge of insanity. I became very good at my job, but it was killing me.

I had to make a change. I wanted to find an alternative way of working that was kinder and more humane, or at least less insane. What was missing was the emotional shift in perspective brought on by Oliver Burkeman’s book Four Thousand Weeks: Time Management for Mortals.

What Oliver showed me was that it was okay to settle. In fact, we will all have to settle. We never had any chance of doing most of the things we had dreamed of in the roughly four thousand weeks we have to spend on this Earth.

This shouldn’t scare us–quite the opposite, in fact. We should rejoice! First, by accepting the truth that we will make sacrifices and wind up with less than we hoped for, we no longer have to worry about whether that will happen. Second, knowing we will settle, we get to choose the things we settle upon. In this way, we are not only accepting of limitations on our freedom but actively using them to our advantage. Lastly, we are significantly better off when we commit to a path. Studies have shown we are happier when we commit to a decision regardless of the outcome. It turns out keeping our options open is generally not a good thing after all.

After reading the book, I realized I needed the reframe and even the permission to let go of all these futile hopes and dreams. In fact, I had to let them go–persisting in the lie that I would somehow do, be, and have it all would be the worst sort of delusion. I’ve finally accepted this simple truth: it was always already the case that I wouldn’t get to do everything in life.

Thinking in this way, it’s easy to see how dangerous it can be to go along with the myths of modern culture. Not only can we not do everything, most of what we dream about will never happen. The simple fact is we will all settle for far less than we hoped for in the end, whether we like it or not. Despite what modern culture tells us, this is good news. It’s much better to accept this truth as table stakes and set about the business of living a good life. There is freedom in constraints, especially when they are freely chosen.

We can’t do everything. We must settle for less. We will all be much happier for it.

In Search of Wabi-Sabi, Part 1

The Solitude of Western Tea Culture