There’s No Such Thing As “Tea Ceremony” 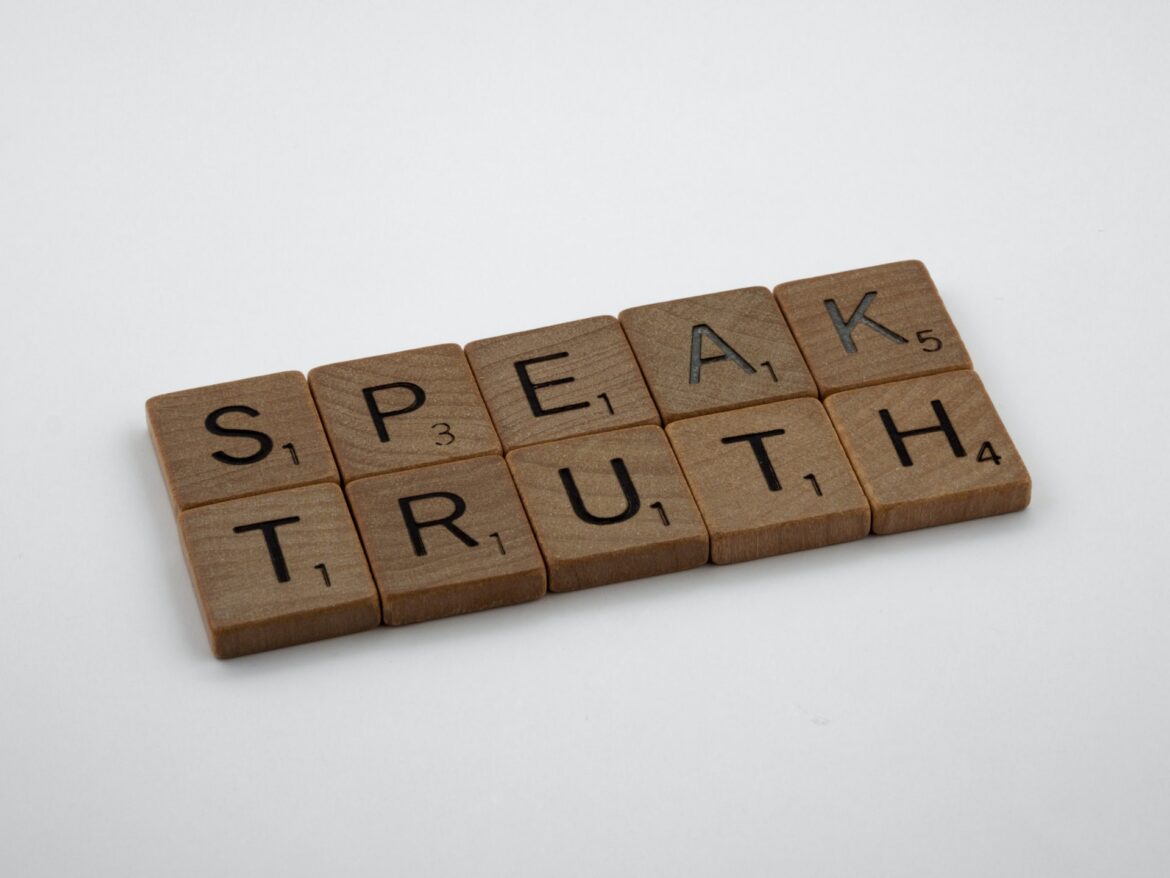 I have a confession: I’ve been spreading a lie.

It’s called chanoyu (茶の湯, lit. “hot water for tea”) or perhaps chadō/sadō (茶道, lit. the Way of Tea). A bit more on the distinction below.

I first heard of this misconception while hanging out on Clubhouse in a room with Randy Chanell Soei, a Canadian-born tea master living in Kyoto, a month or so ago. Then, in a conversation thread within my local group of students, the subject came up recently.

My teacher had this to say:

…I would like to make it clear that we do not use the word “tea-ceremony” among Ura-senke people. There is no word equivalent to “tea-ceremony” in Japanese language. We make a bowl of tea in practical manner in order to offer it to our guests, and we do not think Cha-do is a ceremony at all. Please use the word like “cha-do”, “cha-no-yu”, or “way-of-tea”.

That’s the nail in the coffin, folks. I simply cannot continue on calling chanoyu as “tea ceremony”.

What should I say instead?

In search of a better alternative, I turned to Okakura Kakuzō and “The Book of Tea”. Since taking the book up again, I found much more in its pages than when I first read it at the beginning of my journey in 2019.

In the book, Okakura writes:

“Translation is always a treason, and as a Ming author observes, can at its best be only the reverse side of a brocade.”

If translation is treason, then I’m guilty as charged.

While saying chanoyu is perhaps the most accurate, the sad truth is many of my fellow Americans aren’t comfortable with the strangeness of foreign words. As much as I wish for them to stretch their minds and vocabulary to incorporate other places, people, culture, and ideas, it can alienate rather than include.

I’m also afraid chanoyu doesn’t go far enough in capturing the system of values and ideas represented within the practice. Sure, the Japanese person may grasp this intutively. It’s part of their culture. However, us Westerners don’t have the same advantage.

Since Okakura wrote The Book of Tea in English, I thought I’d try taking a page out of his book.

For this reason I, along with Okakura, choose to use teaism as the English word I use to describe the “practice” of tea, or chanoyu. If I mean to say the chadō/sadō (referring to the Way as a spiritual path) then I will simply say the “Way of Tea”.

On “teaism”, Okakura has the following to say:

Tea began as a medicine and grew into a beverage. In China, in the eighth century, it entered the realm of poetry as one of the polite amusements. The fifteenth century saw Japan ennoble it into a religion of aestheticism–Teaism. Teaism is a cult founded on the adoration of the beautiful among the sordid facts of everyday existence.

…The Philosophy of Tea is not mere aestheticism in the ordinary acceptance of the term, for it expresses conjointly with ethics and religion our whole point of view about man and nature.

Although Okakura uses the word “religion”, I think there is an important distinction here. It lies between chanoyu as a life practice and system of secular ethics/values and chadō/sadō (the Way of Tea) as an extension of Daoist and Zen spiritual practice.

I believe tea as an “-ism” opens the window into a new mode of thought for the curious Westerner without necessarily burdening itself with religious associations (eg. Stoicism, Rationalism, Individualism). Certainly, it was striking to me the first time I read it.

It is to be determined how effective this is as a vehicle for communicating the nature of chanoyu without straying into the realm of the ceremonial or the religious.

Having said all this, I shared this piece with my wife before posting, and she offered an alternative: the “art of tea”. I personally resist this characterization, as I’m afraid it over-simplifies or trivializes chanoyu by putting the emphasis on tea’s visual presentation (see: Instagram is Bad for Tea for why I dislike that).

However, it is perhaps a bit friendlier to someone who isn’t ready to go all in on 500+ years of history, culture, and philosophy.

I’m nothing if not stubborn, but she gets a point on this one.

If you liked this, check out more from The Tea Letter:

Photo by Brett Jordan on Unsplash

Why do I write about tea?

An interesting post! For a counter argument, this author constructs a working definition of tea ceremony that includes both Chinese Tea Ceremony and Chanoyu: https://www.teatechnique.org/ceremony-a-working-definition/

Whoa, this is a great link. Thanks for sharing! I’ll have to take some time to digest it.